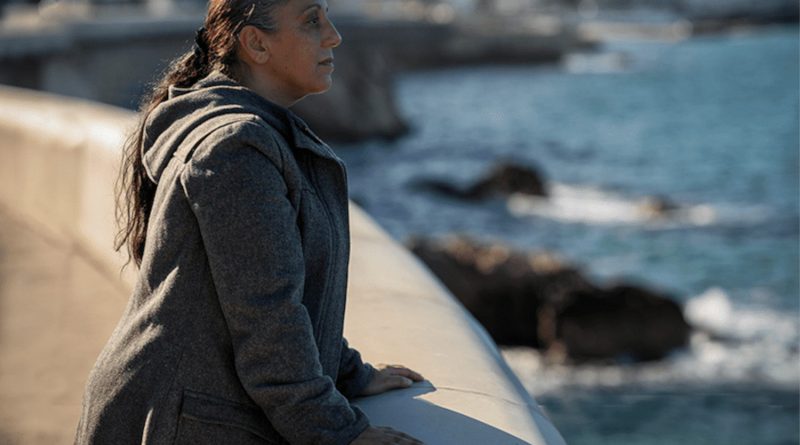 The debut event will include multi-award winning and UK premieres of what has been described as some of the Arab world’s most ‘daring cinema’.

Over the weekend of the 25th-26th September, five films will be screened with an exciting opportunity to hear from the directors in both in-person and virtual Q&A’s. The film festival, named Alyssa after the Tunisian Goddess, is collaboratively founded by ATUGE UK, a diaspora organisation supporting and promoting Tunisian culture and professionals, and South Social Film, a not for profit organisation platforming diverse and independent cinema.

The festival will exhibit some of the country’s greatest filmmakers, whose talents range from the genres of political thriller to family drama. It may be London’s first time hosting a Tunisian film festival, but Tunisian cinema is making international headlines. It has been awarded the country’s first Oscar nomination for Best International Feature Film this year.

These five films will immerse you into Tunisian life and history, exploring contemporary and powerful reflections on tradition, family, politics, religion, identity and much more. Rich Mix has long sought to showcase and reflect Tower Hamlet’s rich diversity and so makes for a happy home to the festival.

If you’re unable to make it to the festival then you will be able to catch up with the virtual Q&A’s broadcast over Zoom and Facebook. Links for this can be accessed via the South Social’s newsletter, which you can sign up to on their website:: https://www.southsocialfilmfestival.co.uk/.

Information about the line-up and the purchase of tickets (£15 and £13 for concessions) can be found at:Â  https://richmix.org.uk/cinema/alyssa-tunisian-film-festival/